In The North is Montana...

One of the difficulties I've got with working as a "writer" is... having to sit inside for so long to do the writing. I'd much rather be out with the wind in my face, the scent of the pines... or the ocean... or the rivers.

Last night a Montana Thunder Boomer was slowly building out of the southwest just before sunset. I looked out the window and something tickled me to step outside just as the clouds lit up. I Captured a couple photos as the clouds moved in... looking across the Yellowstone.

The first was a capture off my phone. Not to bad. Then I ran back in and grabbed my camera. Lightning was flashing off to the left a ways. It was almost as if the clouds themselves were set on fire. An awesome display. 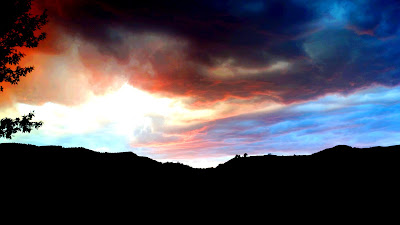 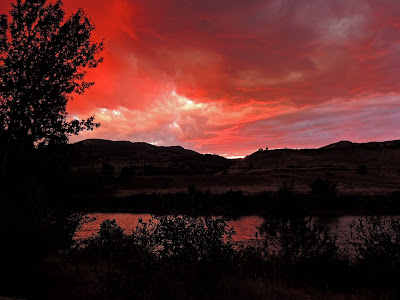 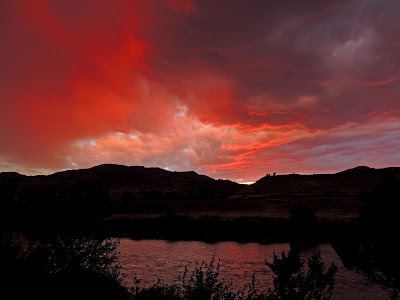 The rivers. Somehow they reach deep inside me. One of my favorite films is a "River Runs Through It". There is so much unspoken yet flowing through the words of that film. It stirs me to wonder a lot... The last lines of the film;


"Eventually all things merge into one and a river
runs through it. The river was cut by the worlds great
flood and runs over rocks from the basement of time.
On some of those rocks are timeless raindrops.
Under the rocks are the words, and some of the words are
theirs. I am haunted by waters."

I'm not a boatman at all... but water... has always had some sort of a draw. Not so much to play on it or in it... but to live with it. There is something alive there in the rivers.

Somehow I make maybe an odd connection inside. Something in my soul bonds them all together into something that makes sense to me. The wind. The rivers, the waters... and a motorcycle. The most joyous rides I've made have been along a narrow twisting road that followed a river.

Sweeping through the wind on a bike, twisting and leaning as a ribbon of asphalt follows the river running over the rocks from the basement of time... Somehow it feeds my soul...

And sometimes, I get lost and hide from the wind and run from the river... but I always find my way back. The sound of the waters always brings me home.

Montana is blessed maybe more than any other place I've been with waters that touch the spirit.

The Blackfoot. The Gallatin. The Madison. The Yellowstone. The Bitterroot. And so many others. I don't fish them. I don't boat them. I let them fill my eyes and my heart. I breathe in their scent... and when I'm blessed... I split the wind beside them on a thundering motorcycle and feel whole.

Today I couldn't stay at my writing. I needed Out! From my mistakes I've been made a pedestrian with nothing but an old truck. But that'll do. Arlo and I loaded up to drive down along the Yellowstone River past Gardiner into the park.

We drove along the Gardiner river, the Gibbon, the Madison. We captured the poor photos here of the Firehole river. 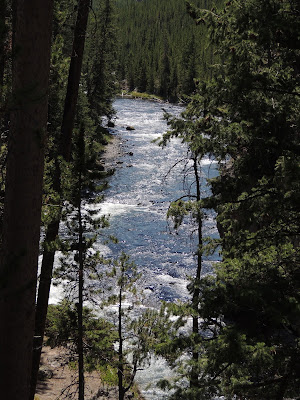 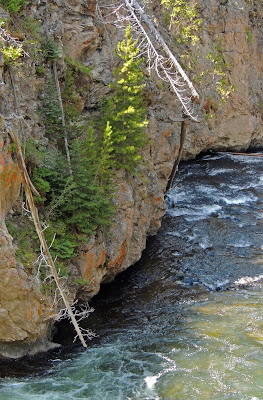 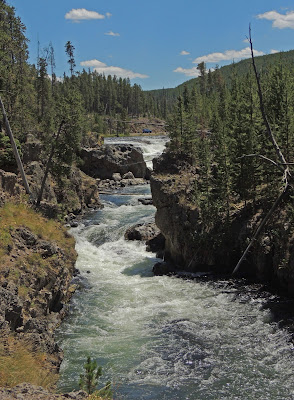 The waters soothe the hurts of the soul and give it strength just as they feed the land. As the author wrote; "I am haunted by waters."

We rolled along those joyous waters to the lil' burg of West Yellowstone for some junk food... had to do the driver through 'cause it was too warm to leave Arlo settin' in the truck... 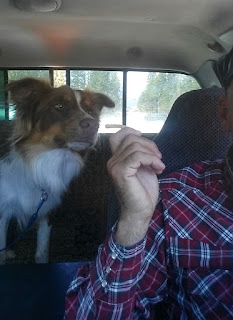 As long as I share a lil' with him... He's pretty much a hairy garbage disposal.

It's actually a fairly infrequent thing for me to share groceries with him. He's got a bad habit of beggin'...

... trouble is, I have a bad habit of not bein' able to resist those beggin' eyes.

After lunch I had to make a stop for desert... The West Yellowstone Dairy Queen! 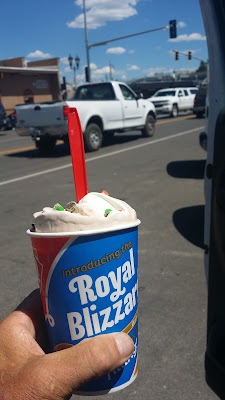 It's kind of a family tradition.

Buuuut... I maybe should have gotten the smaller one...

He don't get no beer neither...


On down the road a ways, on top of Craig Pass is another small bit of water called Lake Isa.

I've been trying to capture a decent photograph of it for years. 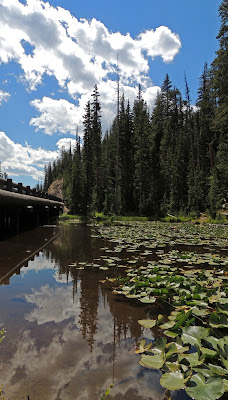 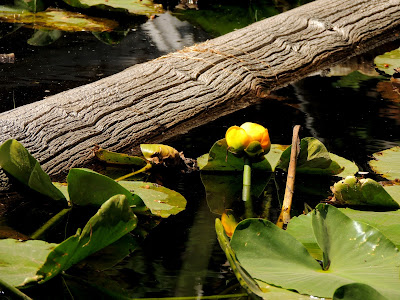 I think maybe it's one of those places where it's better to concentrate on the small parts than the whole thing... 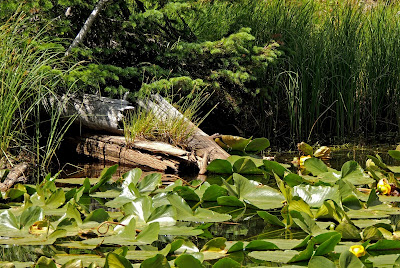 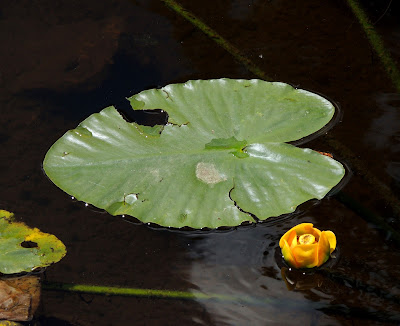 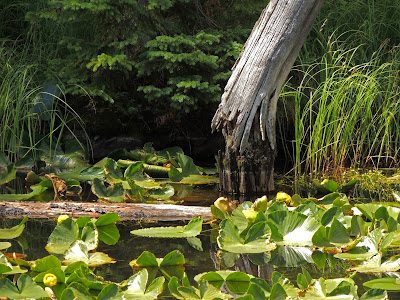 Montana... and Her Rivers... It is a Joyous, soul healing place. (and uh... Wyoming too! Since a lot of these photographs are from there! ha ha ha)

A lot of great photos today, with spectacular sunset shots! I'm with you, I'd rather live outside. Even when I had the teaching job, I told myself 'You have to have down time inorder to have up time'. I have to refresh the grey cells if they're going to keep working well.