"The Greatest Challenge in Life..."

"... is discovering who you are. The second__ Is being happy with what you find."

What creates the biggest part of those challenges I think is the world we live in. It's a world that simply doesn't peacefully tolerate individuals going off seeking their dreams... Nope. The world wants obedient, productive serfs... it doesn't like bunch quitters messin' with its carefully constructed treadmill.

Not only does it  believe that it knows better... it believes it has some moral right to impose its dubious claims to greater knowledge and wisdom on that luckless individual.

It enlists those all around the bugger to obstruct, burden and obfuscate in such a way that he/she can get no traction. Just about the time they get some momentum built up in spite of the blockers; WHAP! Somebody sticks a foot out and trips 'em hard... but that's ok. Right? After all, it WAS... For Their Own Good... Right?

"Dreams are nice but you must accept reality. You must put your dreams aside and go to work to pay the bills and take care of your family."

Yeah? The way I look at it, to paraphrase good Ol' George Bush; "You're either with me or you're against me."

Remember that scene in Forest Gump? He was runnin' down the road out of Monument Valley? and of a sudden "IT" changed inside of him? He just stopped in the middle of the road with all them people behind him and said basically; "Ok... I'm done with this. Bye."

... and they all got upset with him; "What about us? What do we do now?" That's a little taste of how things are set up against a person... The thing is this; "They" weren't his responsibility and they ain't yours. What they do is their business and nobody Else's. What we do is ours.

I'm one for sure to just of a sudden realize I'm not happy doin' what I've been doin and just turn off a new way. It's torqued people off my whole dinged life. "You can't change up again! You've been doin' that for blah blah years! ... or ... you just started! You can't change!"

Why? What the hell does it matter what you do? as long as you're workin' to be happy? and who ever gave anybody the keys to the "kingdom" so to speak?

Get on board or get the hell out of the way is the way I see it. If you can't back a person it's neither your place or your Right to get in the way. "But they're making a mistake! I have to help them!"

Really? Get this real clear... Success... every. damned. success. Is built with bricks composed of mistakes... Every single success, every. single. one.  is a journey of going down as many dead ends as it takes to find the way that works.

Think about it. Every time you stop somebody from making one of their mistakes along the way you simply impede their ability to succeed. Get on board or zip it.

The only thing worse than a mistake is when nothing happens 'cause you're too afraid to jump. 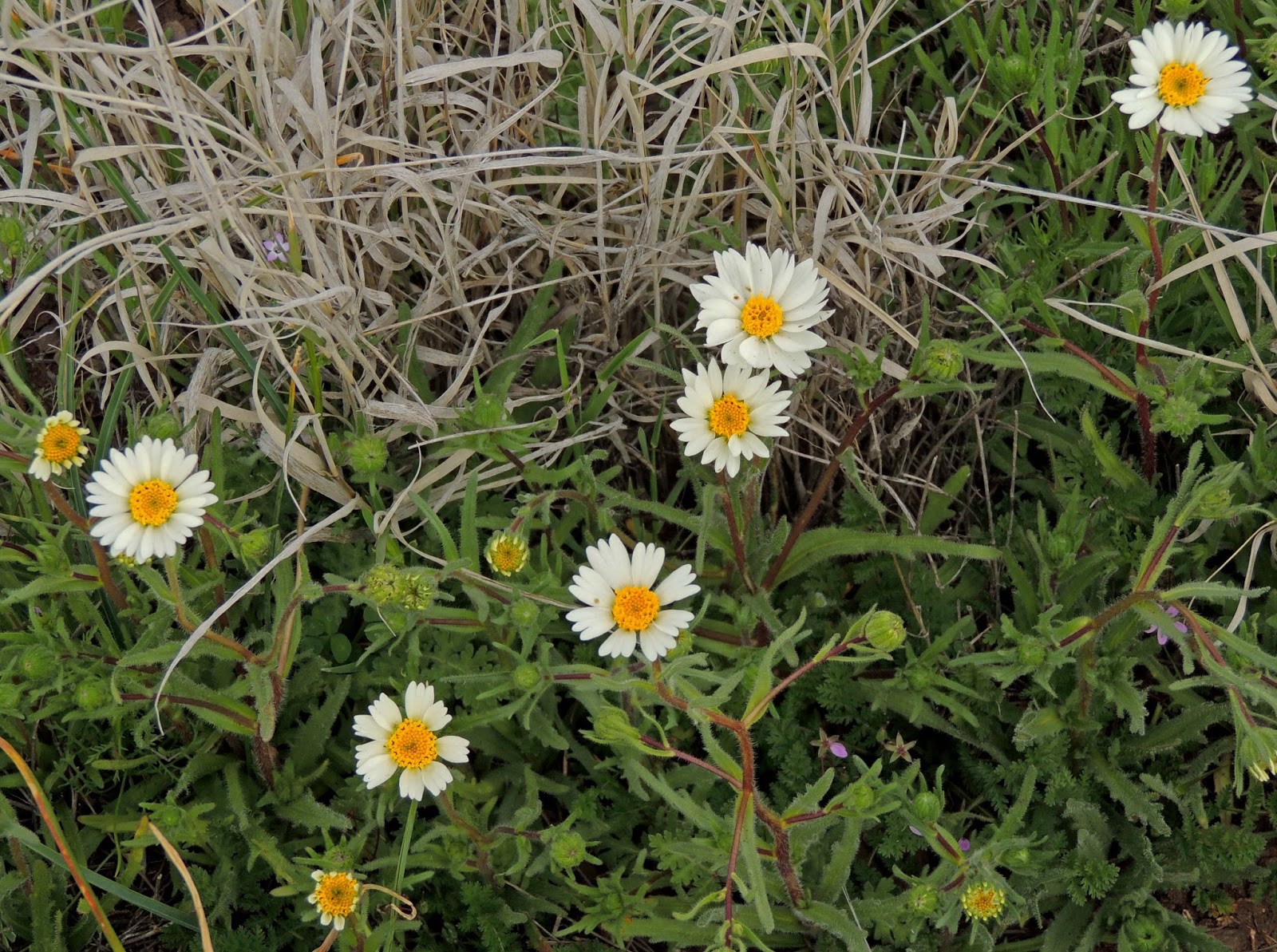 The big change around here... is this next photo...


... The last sunset with the Raider in camp... I sent her to a new owner the other day... had to let it simmer and sink in before I spoke up about it at all.

I have always felt sorry for those who never allow their experiences to change often.

That had to have hurt Brian letting the bike go! The cowboy wanted me to tell you what his grandfather always used to tell him, "you learn more by doing things wrong than by doing them right."

Gone for now maybe in the future again.
Hair in the wind is wonderful therapy for me.

Hey, you can always pick up a blow up canoe and start paddling some of the beautiful lakes out there Brian.

No foundation. +Wheels. = not permanent. Just how far does it have to move?