Back Again to One Foot in Front of the Other...

That was maybe about the longest blank time in some little while. I'm back in the desert now. Left Denver the night before the DEEP FREEZE hit... and just after two days of snow... ugh.

Only took a couple days of that to know, my bones won't tolerate northern winters no more.

That tired old truck just only barely started at ten degrees... the next day, when it was 11 below... would have been a no go as it turned out... as it was... I was slippin' an' slidin' to get out to the highway, since the towns around Denver don't do any plowing in any of the neighborhoods.

I suppose I should have shoved it into four by four... but... I hate giving in too quick. :) The problem is when it's a diesel. The damned things are so torquey... it's tough to keep 'em from just spinnin' that back axle.

I came back here to get the rig out of the Wickenburg storage yard... pull into the desert and do MY work... while herself has stayed in Colorado to work on the store... you do what you gotta do I guess. Make the best of the choices you have.

I pulled back to the spot I'd set up before. I'll stay here a few days... try to get my writing parts working and push on through. 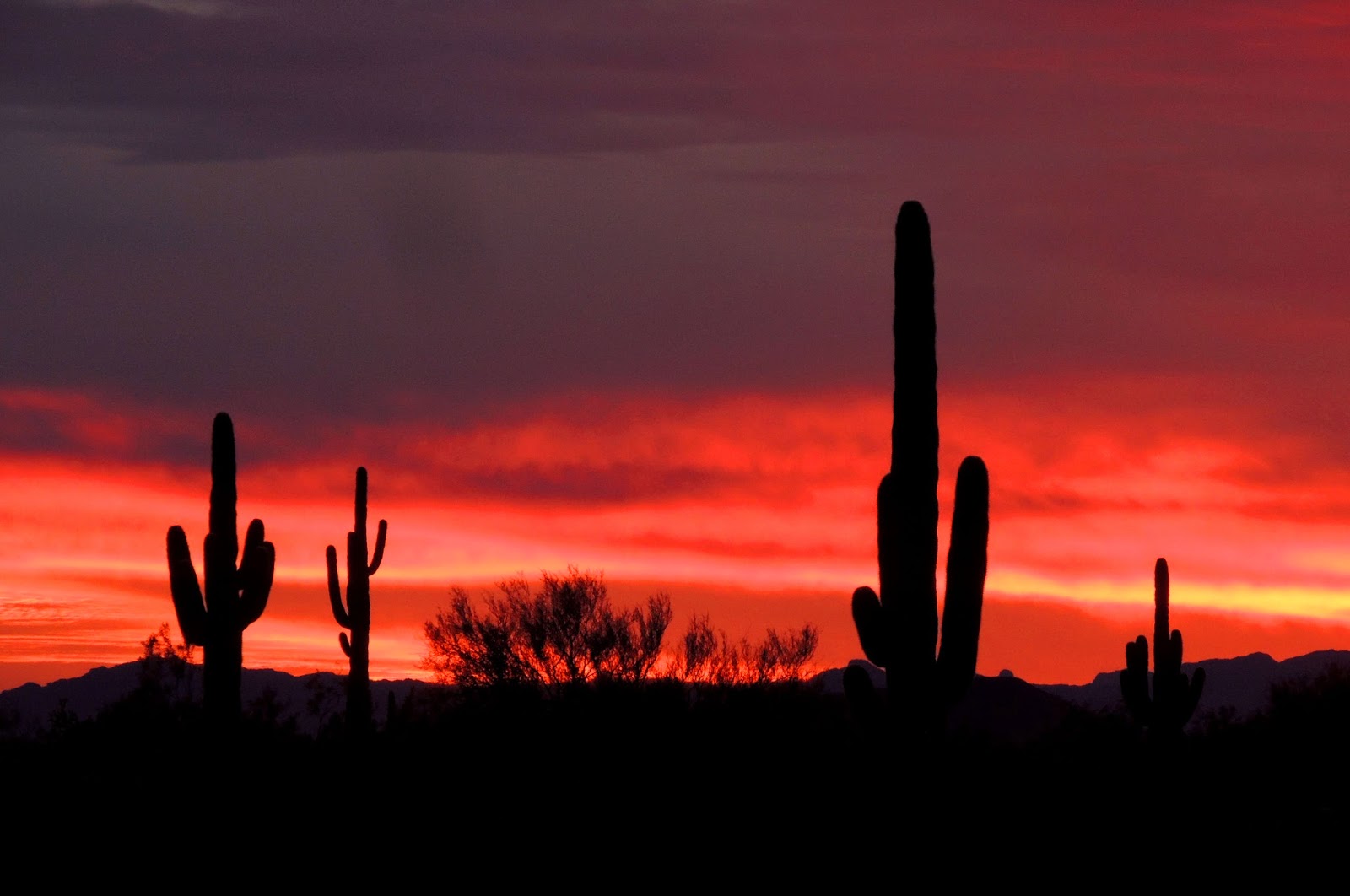 We've got business in Tucson, for the store, in early February. The big gem and mineral show, like every year for the last sixteen or so... this year was kinda "iffy" deciding if it made sense as tight as things are... but not yet ready to pull back on that. Then it's race week to work the last of the month and into the first weekend of March...

After that... it's looking like a low mileage Front Range summer working to get a handle on things. 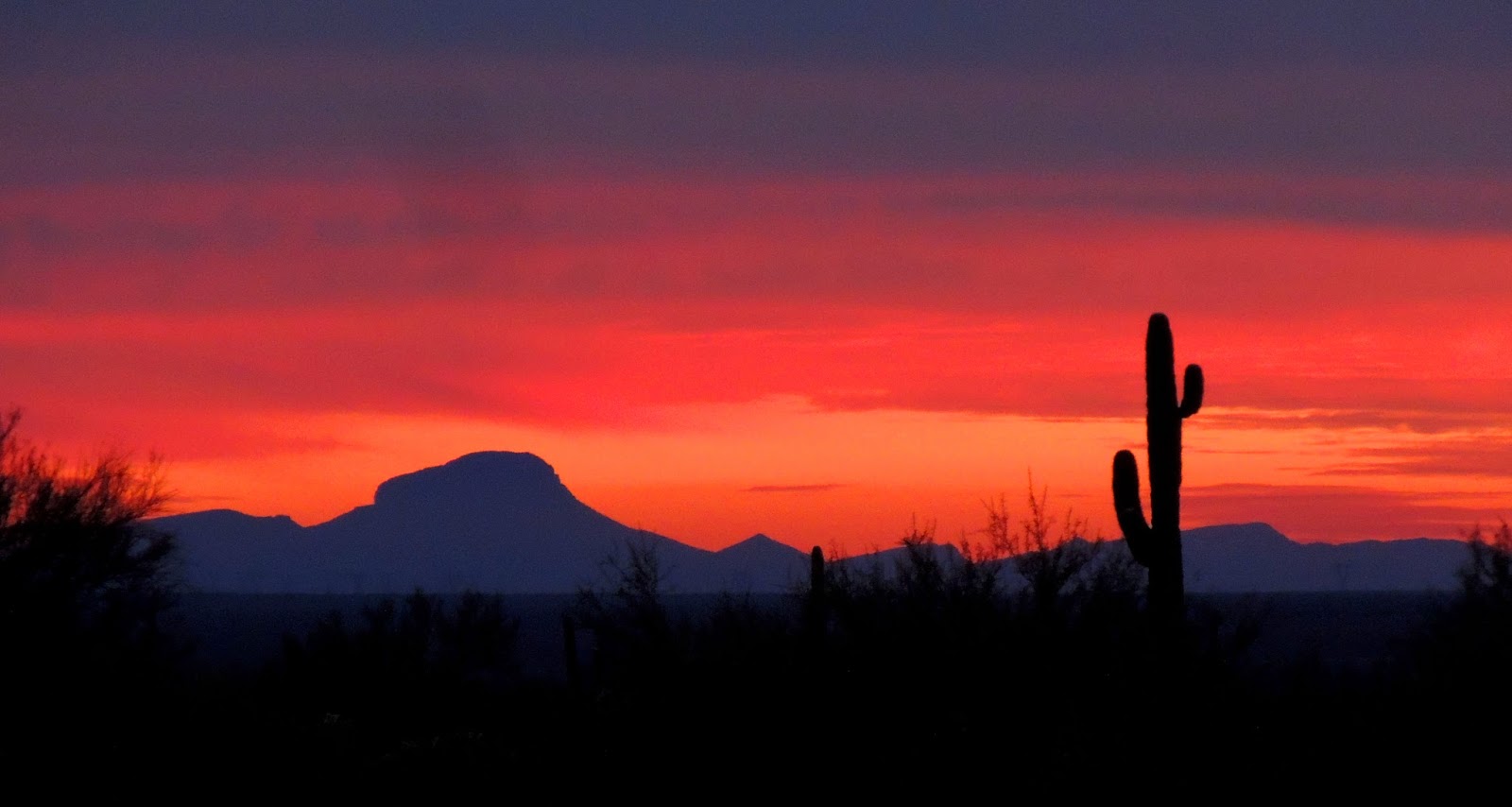 Doing my work here, it's hard for this ol' buster to concentrate on a story though... when everything around seems to be in a storm.

It also turns out that the serenity of the desert is a double edged sword. Sure it yields up the quiet and peace a man needs... but that silence and lack of distractions opens up a door that lets a bit too much pondering wander through... let me tell you... there are SOME places you just don't want to look too hard! ;)

So... since there's again no dinero for fuel to go wandering, and precious little for groceries (so I sure don't need to be workin' up an appetite) until my payday, maybe 3/4 of the way through the month, guess I'll muddle along working on that lil' thing they call Focus.

Keepin' on Keepin on.
Brian
Posted by Brian at 8:47 AM

With some luck, and plugging' away on your part, it can be done. Here's hoping it all comes together for you eventually. Take care.

Once again some great photos Brian. Thanks.