Fifth Novel Completed... and Now A Few Days to Catch My Breath...

Got 'er done and THE HORSEMEN is published. After waffling back and forth for weeks what I was gonna do, I finally chose to set this release up in a Pre-order release. You can order it today. How-some-ever... you won't actually get it 'till the Oh-Fishul release on the 23rd of January 2015. It'll be downloaded to your device on that partic'lar day.

If you hadn't read the preceding volumes I'd suggest ya'll do that first... the first one in this series is FREE so you can't get hurt to awful bad. The whole listing of the two series is right here.

As always with Tech-nah-law-gee... the last few hours are a struggle. This perfected gizmo (laptop/internet)... that ever'body's so proud of is the only tool on earth that a feller can push one button... get a dozen different results... and with regularity... NOT... the expected one.

But, once you've fought with the dang whizbangs long enough you gain enough experience to learn all the many ways of pushin' that rope where you want it to go. So you when it doesn't you got other options to try... I got her there and now I get a couple days "off"... before I get deep into the next project.

Climate change is a bit behind the times in Arizona. At least this part. I've been burning quite a bit more propane here than in past winters... I was a bit lower then too I suppose...

I'd butted into a conversation the other day when I heard a guy telling somebody that the polar bears are threatened because the poles are melting... uh... really? "Then why s polar bear population growing... and why have they published stats that have both poles setting records the past two years for expansion of the ice in area and depth?" I asked him?

He answered me with his eyes rolling in frustration; "You just don't have the education to understand the science. Anyone who does knows that the rising temperatures are going to make it colder in places."

"Uh Huh!" I said... "And that makes the expanding polar ice actually melting?" Poor Ol' guy stomped off with his teeth gritted and his ears a smokin'. :) Not sure what he was grumbling as he thumped away... but I did hear somethin' in there about a long lost relative or two... and something about somebody escaping from a zoo or a circus or some damn thing... not sure what that had to do with me?! :-P

I tried his theory last summer too... I turned the furnace up on high to cool things down. Figuring it was cheaper than air conditioning... didn't work. :(

Only thing I can say is; "Don't pee down my back and tell me it's raining!" I got me 'nuff ed-chew-cay-shun ta know the diffurnce!

That Ol' Boy has missed his calling. He should be a used car salesman... or a politician... 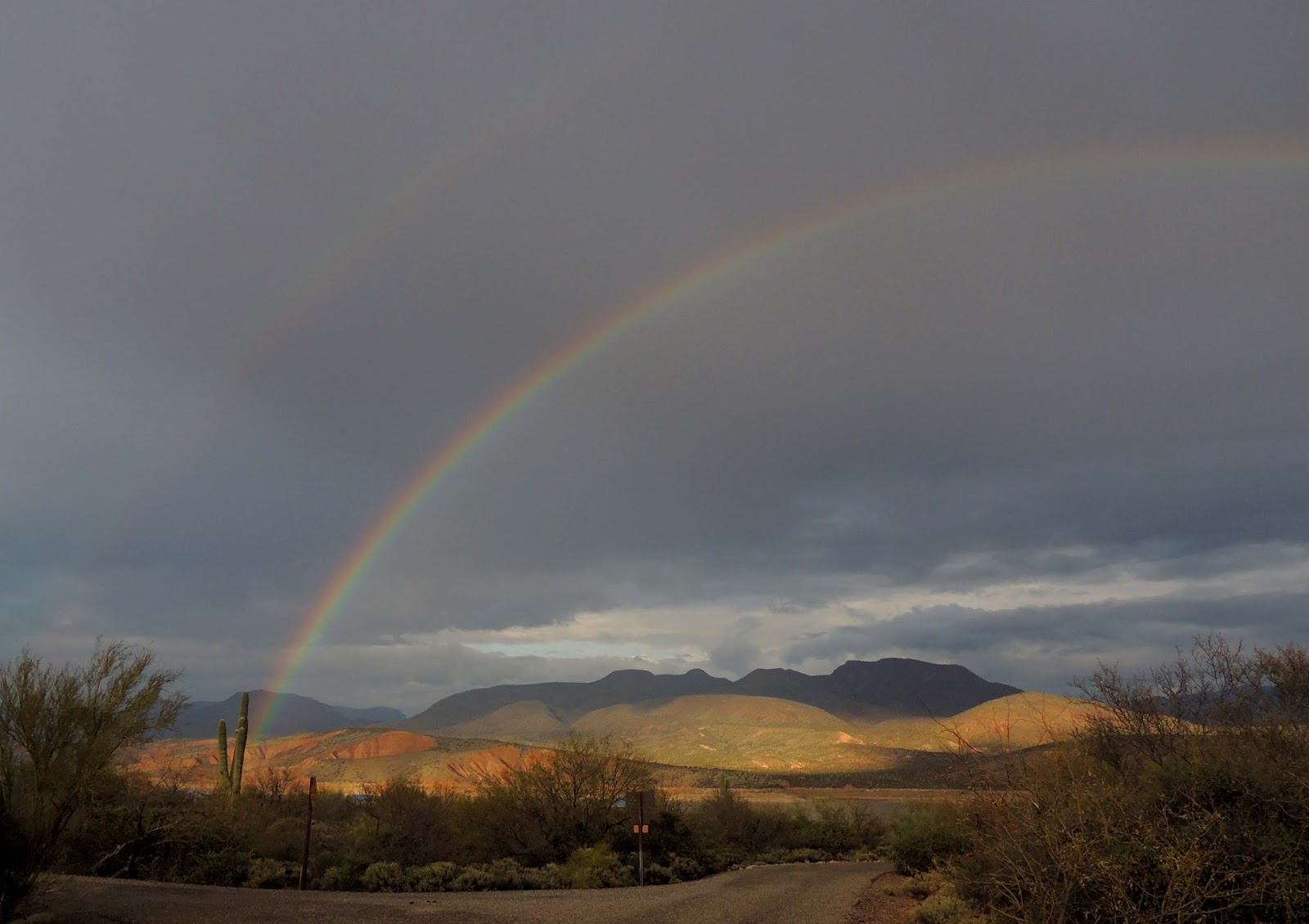 A little bit of hopeful light after the storm... 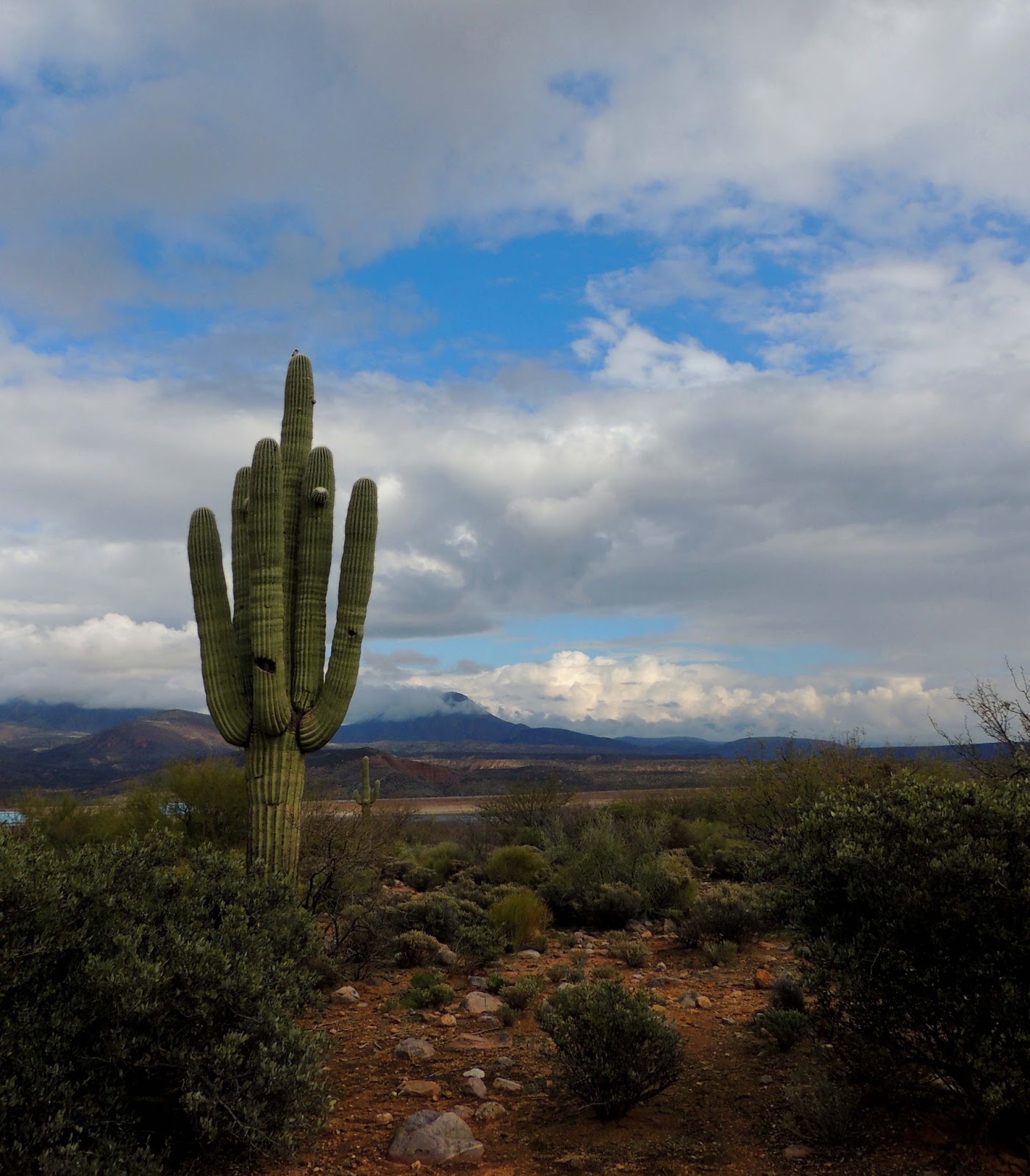 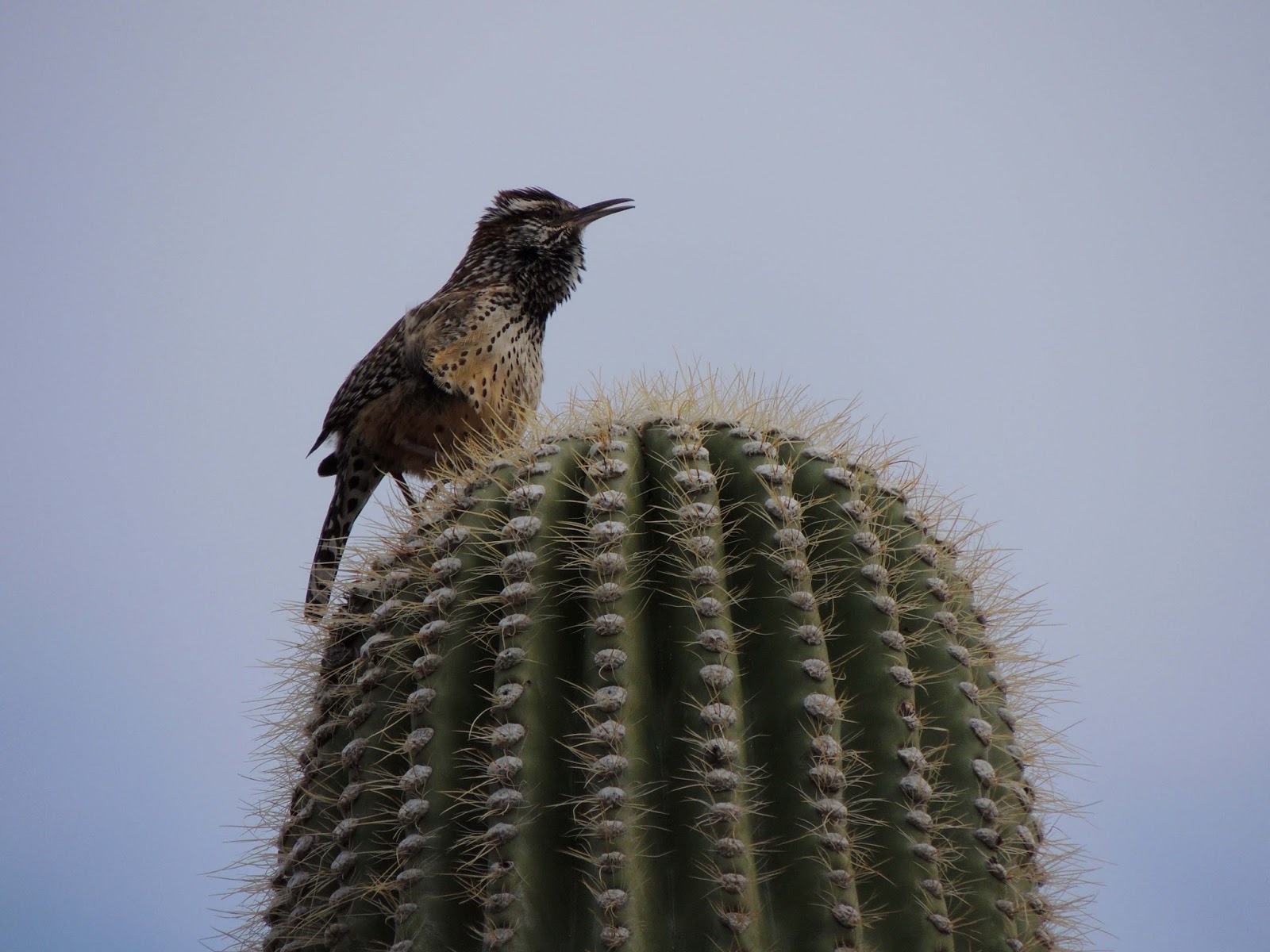 Not sure if this guy was singin' 'cause he's happy? or cryin' 'cause his feet hurt standing on a bed of thorns... 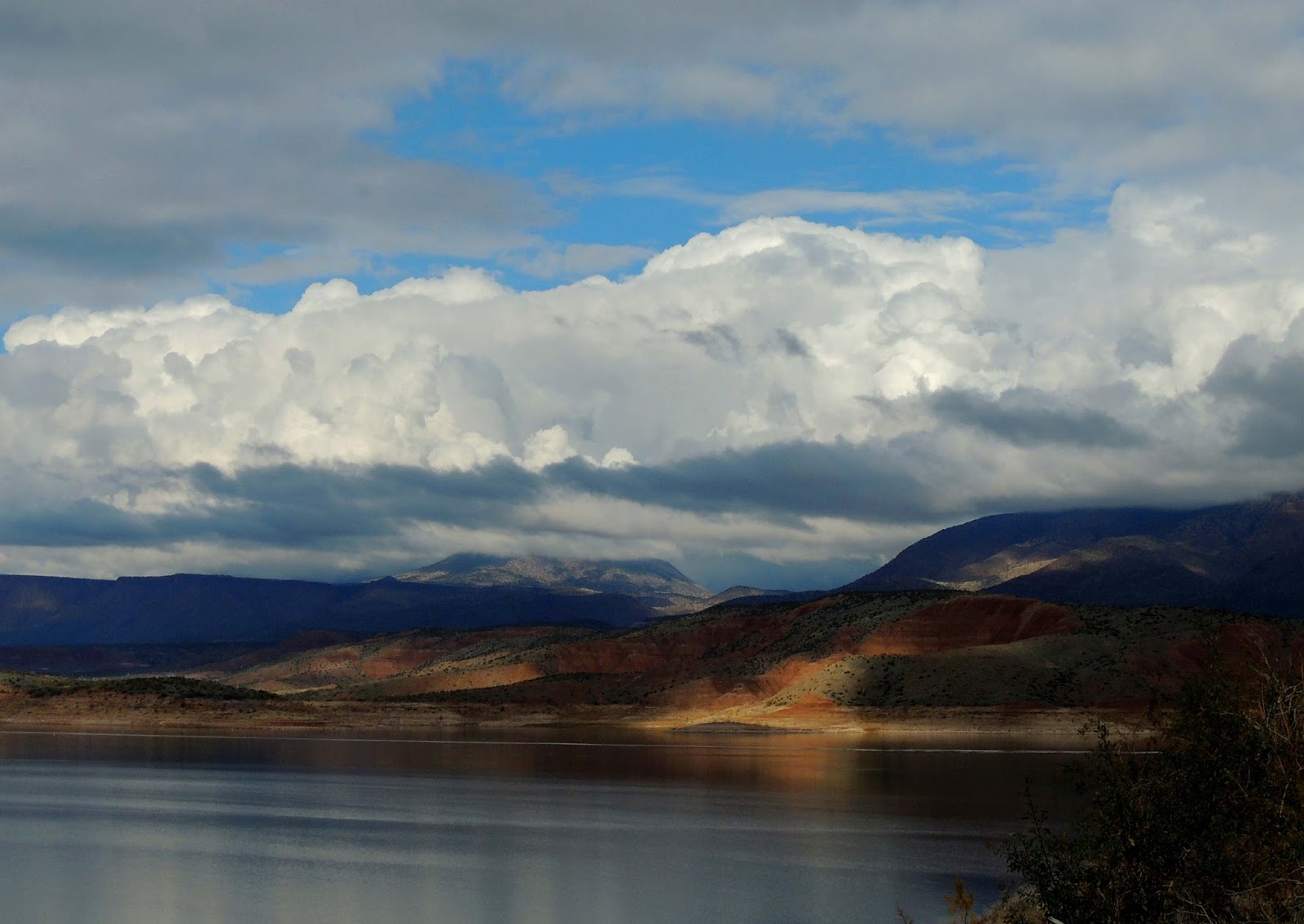 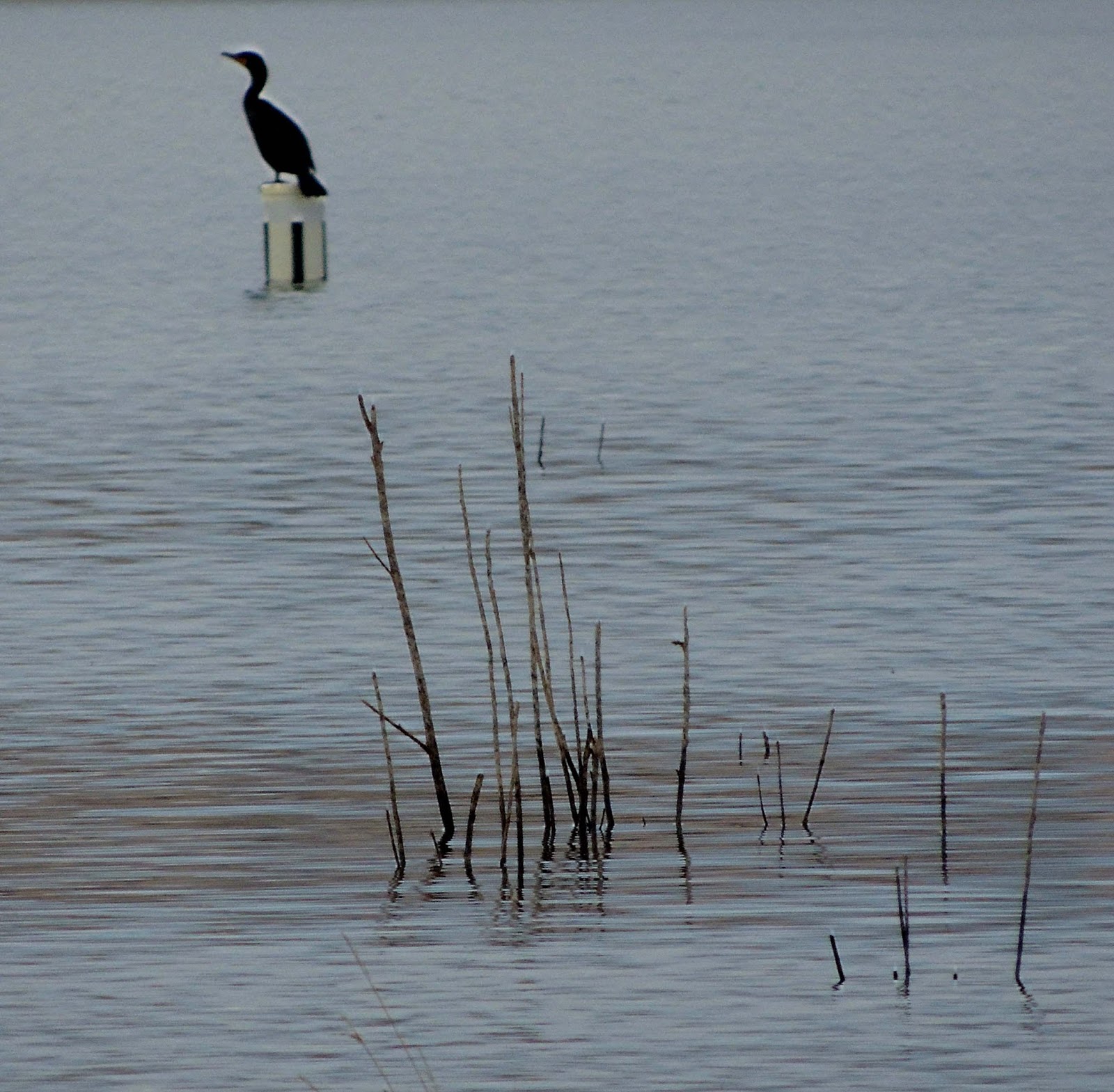 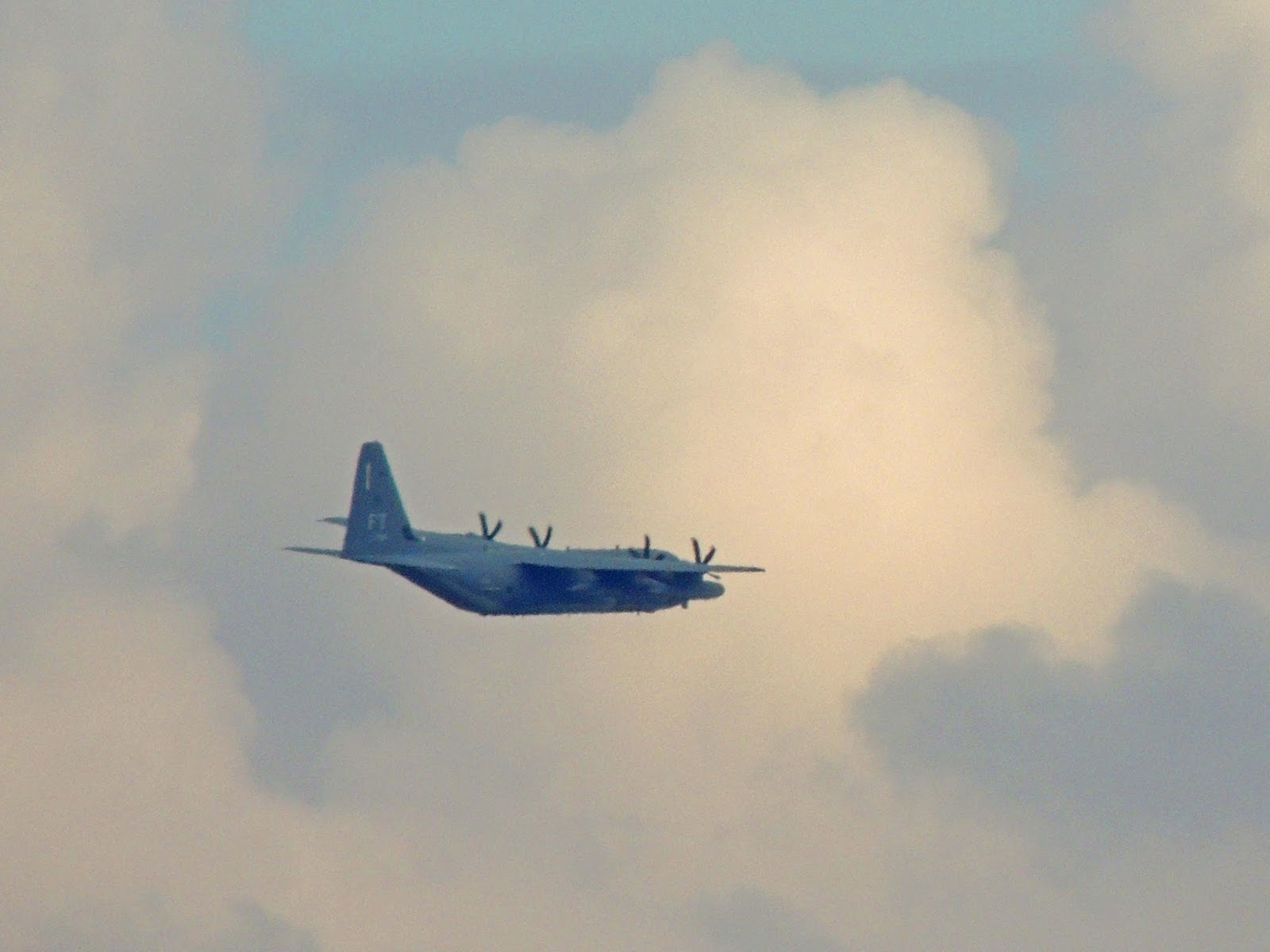 Birds of a different sort frequent this valley. It must be a low level flight path for the air force. Big boys like this guy... and the fast movers come thundering through two or three times a week. 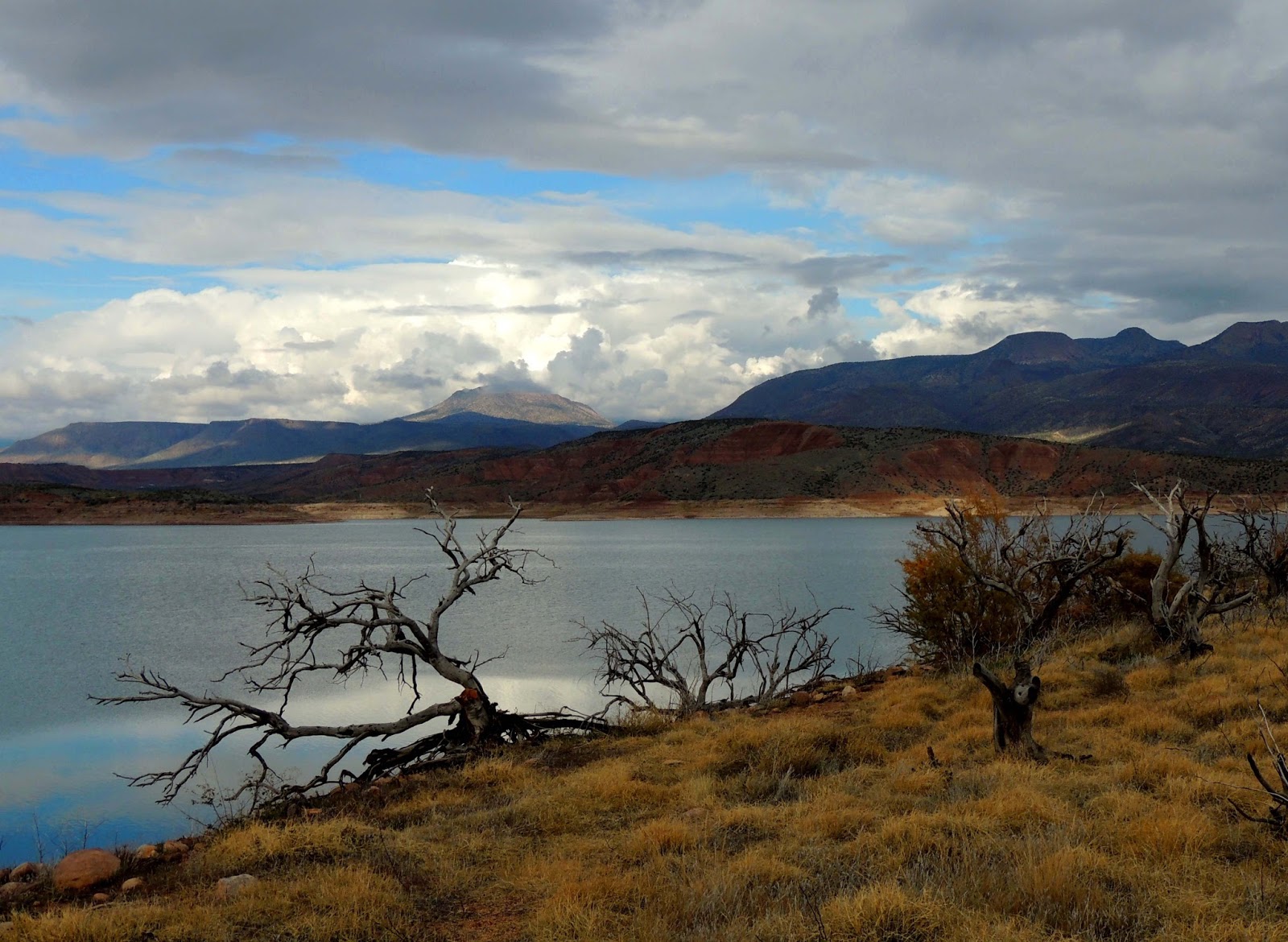 But most of the time it's a quiet place where your soul can breathe... 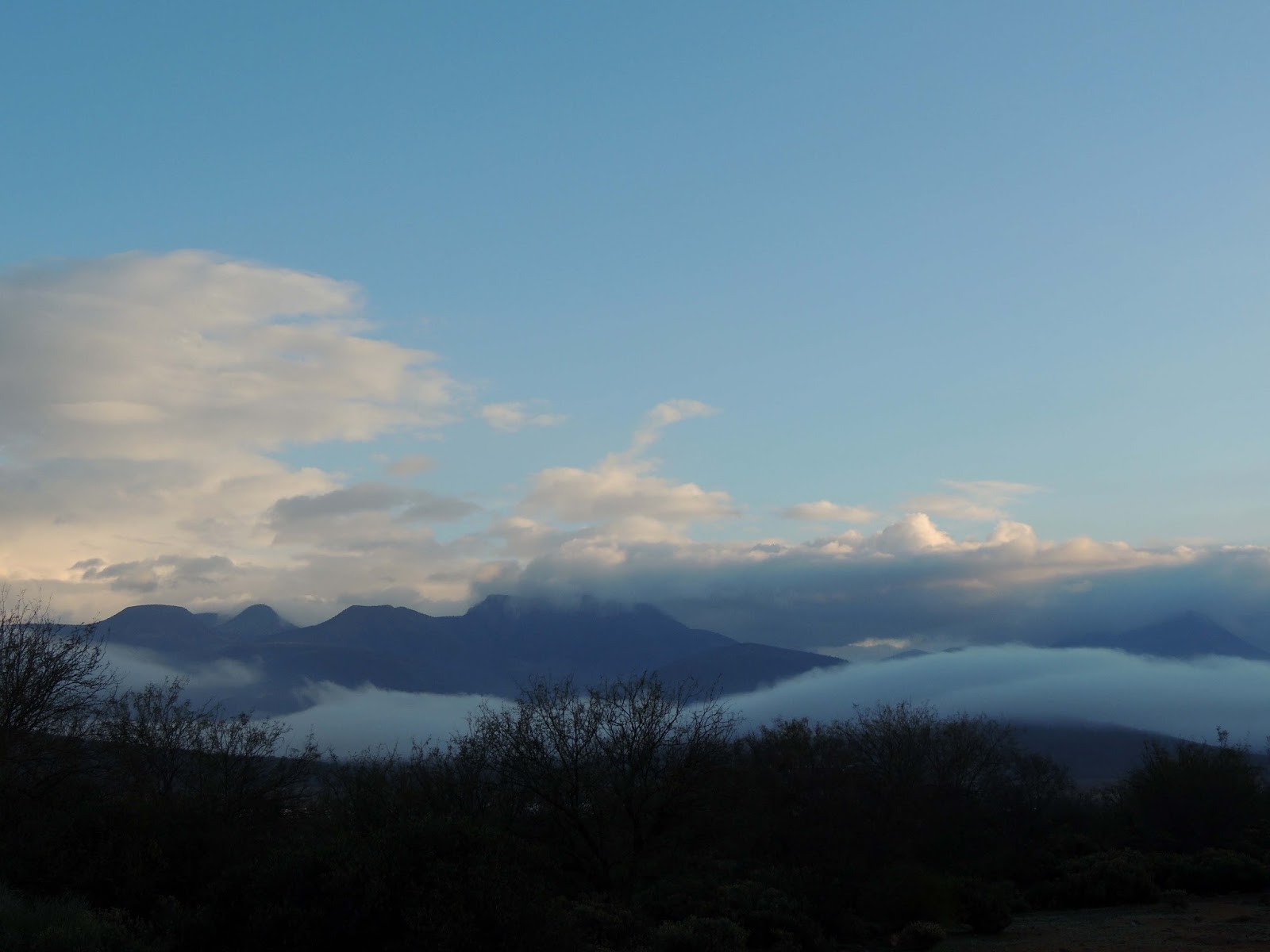 Taking a few days to chill out and regroup... then it's back to the writing desk to follow what Ben Jensen is doing these days ;)

Congrats on the new book and I'm with you - too many people spouting back what the news media chooses to tell them instead of actually looking at the facts. ADORE the photos of where you are staying it looks absolutely beautiful!

Brian,
Just came across your blog- kudos on both your writing and photography! Both are very well done. I am in Tucson, just got a 5th wheel and getting ready to start the boondocking lifestyle. Would love to have a cold one with you some time and get your perspective on good areas, tips for the novice. I have done a fair amount of camping/backpacking in the Arizona and Utah area, but boondocking is a new experience.