We've been bumpin' around central arizona lookin' for a roost... Usually we just fly on in and land. Every once in a while I'm like that old dog that just keeps spinnin' a circle and can't get comfortable.

First we rolled up to that spot by Ash Creek, just a short run south of Camp Verde, we've settled into before...

Being near three thousand feet higher than Bouse it's dang chilly for my low desert acclimated self! Stayed here a couple of cold nights... haven't heard the furnace kick on that many times in the last year! ;) 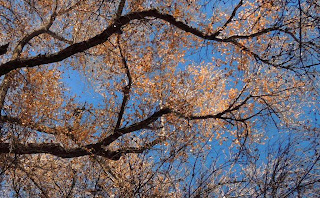 It remains a pretty and quiet spot. If I didn't have a bundle of work I need to work on... and an Arizona winter storm threatening up in that country... I'd have stayed there too.

But with no signal this trip, and back up a dirt road, I didn't want to deal with the possibility of Arizona gumbo.

So... After I dropped Heidi at Sky Harbor yesterday, I boogied back to the rig and bumped it back down the trail to a spot a bit east of Wickenburg...

Buuut... before we did all that we did make one afternoon jaunt over to red rock country in Sedona. 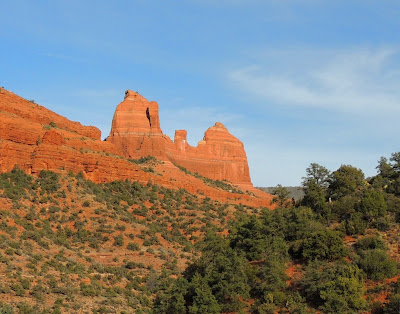 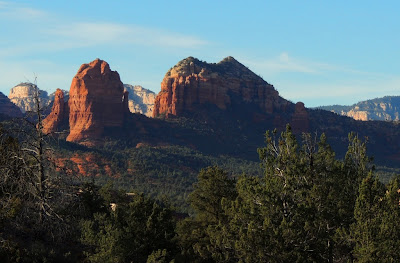 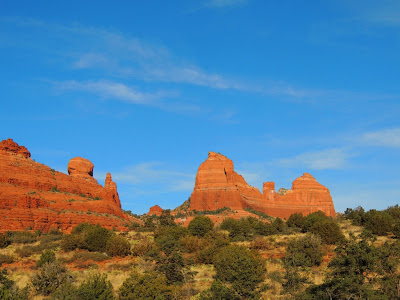 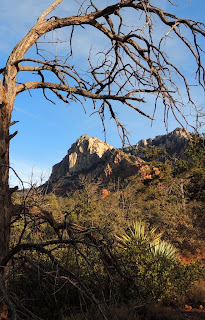 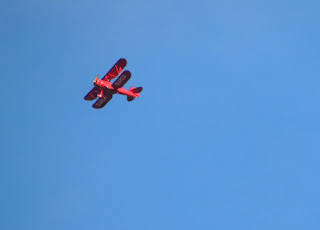 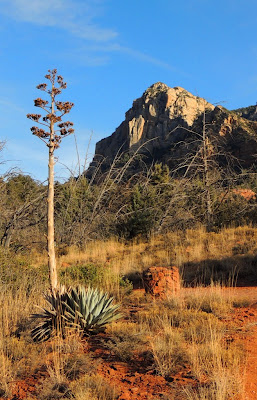 And dang! It got chilly walkin' 'round the art in Tlaquepaque! 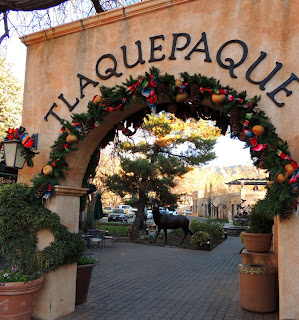 Now... that's one of those places a kid like me can go and look at all the pretty bronze sculptures and such...

... knowin' with lil' fear of contradiction... that... 'less he wins the power ball or a few million folks suddenly get a hunger for his books...

... those sculptures and art are gonna stay right where they are! ;) 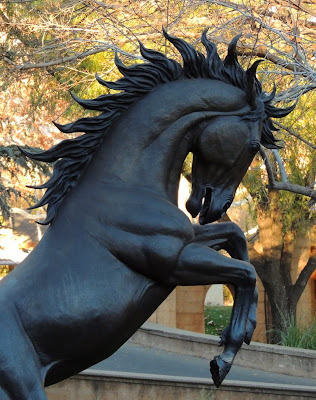 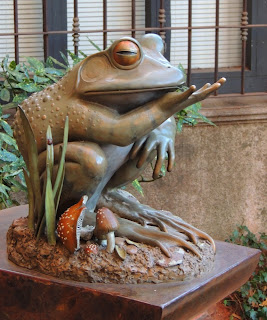 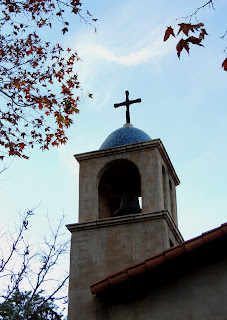 Got up early and made the Sky Harbor run and put her in reverse to return to the rig. Hitched up quick and back tracked to a spot along the Carefree Highway...  That name has a nice ring to it... don't it?

With any luck it'll be a good camp for word whittlin'... if the donkey neighbors leave us alone... Truly... first thing I saw when we rolled in was a half dozen of the resident wild burros moving through the desert. Only had my phone ready... but if I can get those pics moved I can maybe post one up tomorrow... if they don't make a curtain call for my good camera. ;)

Mostly though... the visuals here... live in the surrounding Saguaro Forest itself... 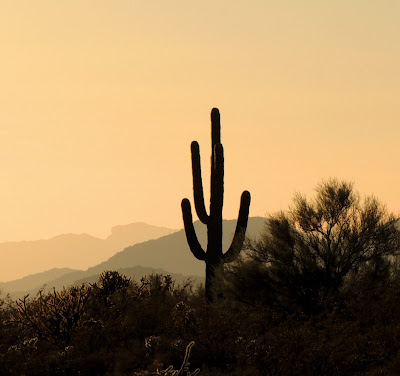 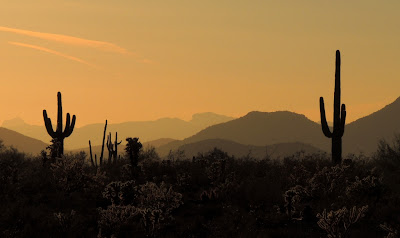 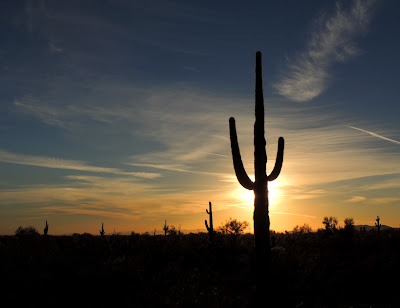 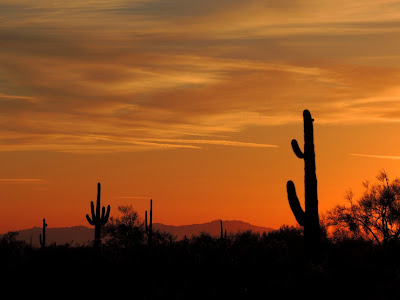 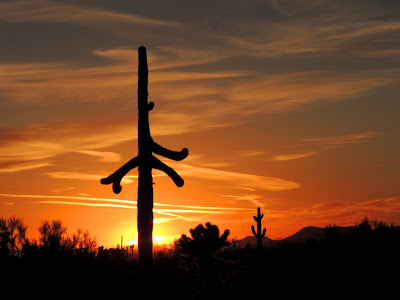 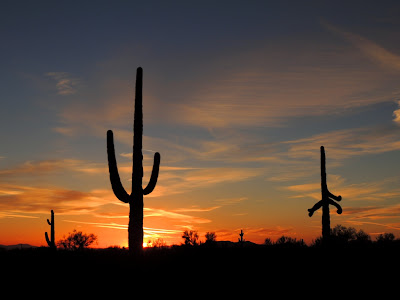 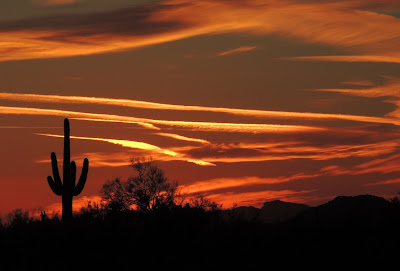 A few days here and then I'll cache the rig in Phoenix... and me and the dogs'll make another Christmas run up into the frozen north... ugh... sometime... I'm gonna have to convince them folks up THERE that winter on the desert is a lot gentler proposition!

Another Day in the West
Brian
Posted by Brian at 8:04 AM

Brian, we swent to Sedona last year on our 10,000 mile circle. It was really beautiful and like nothing we see in the marshlands of Louisiana.
Good luck with convincing them to winter in Arizona. LOL