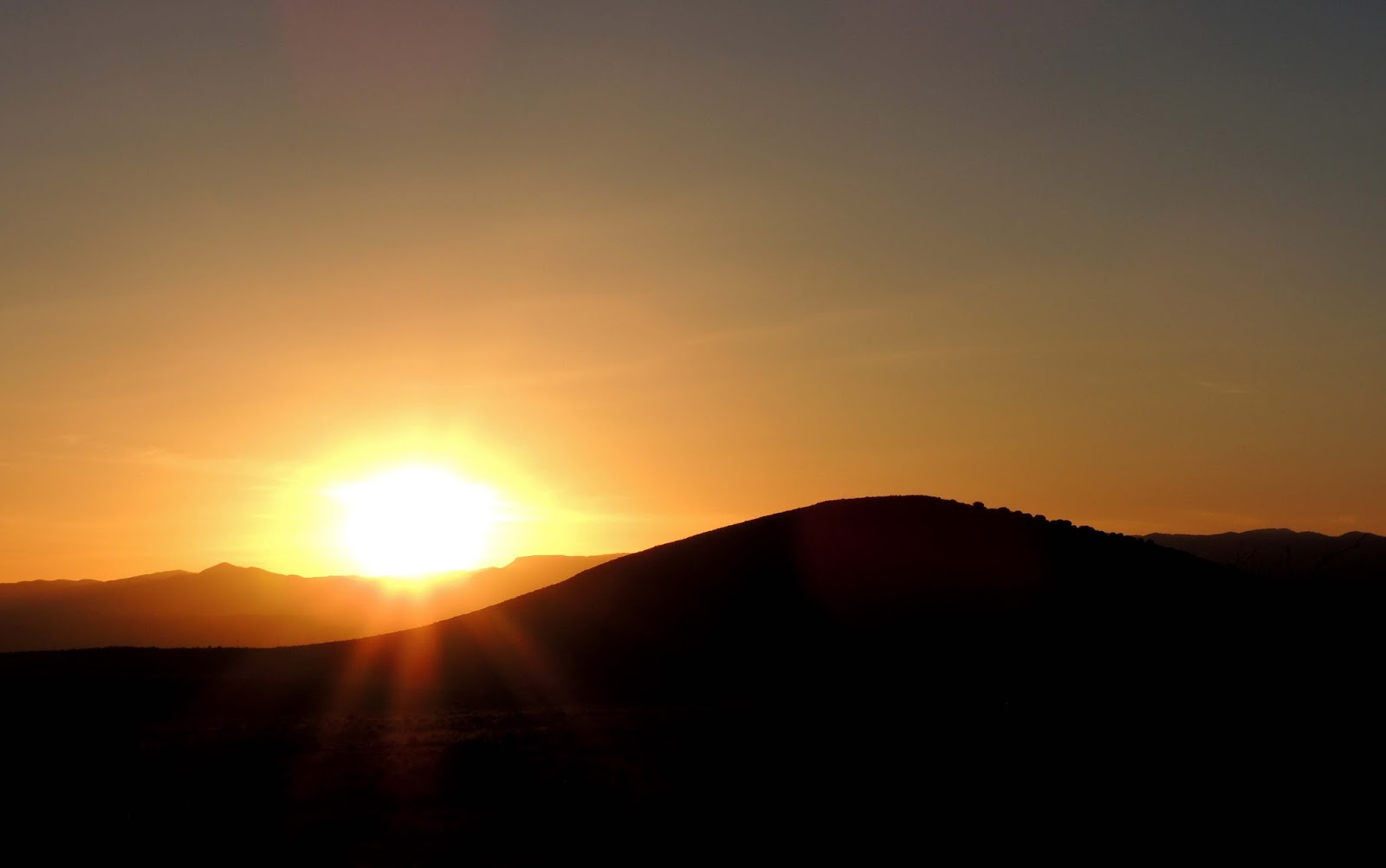 Just found your blog...sure do like the dogs in your header.