Things have been a flyin' round here for a few days...

Sunday morning this fella stopped by for a visit and roosted straight up above our roof. I hadn't grasped the significance of it at the moment. Just thought what a beautiful creature he is. 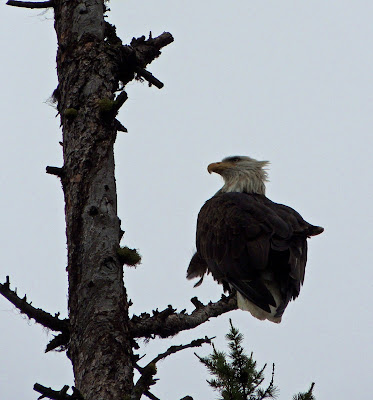 Now, it seems a bit appropriate on this day... for his feathers to be a little bit ruffled doesn't it?

On this day, as American Bikers demonstrate their loyalty to the Nation in Washington I can only say to those who revile us; If you Don't want to feel the bite of the Eagle's Talons... Don't preach his destruction...

We will never forget.

For with beauty and serenity and treasure such as this... 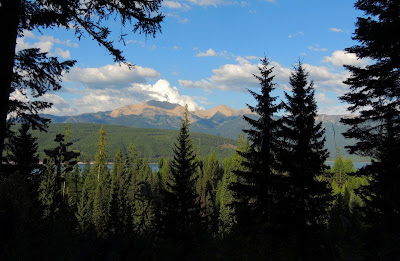 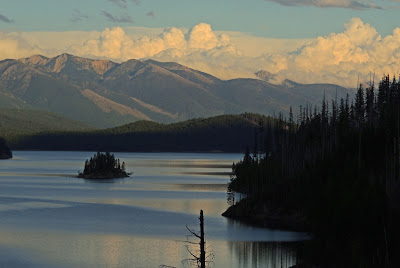 ...That Eagle will never surrender to bigotry, hatred and pseudo-religious stupidities... He will always soar high above us, reaching for truth, justice, courage and integrity.

... those are the Ideals of the Eagle.

Later, below our camp we watched the Osprey... 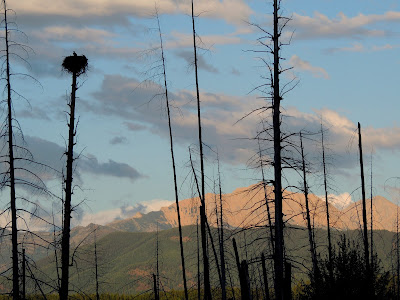 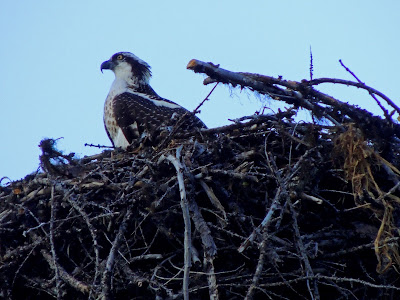 It struck me how fitting it is that they are both fishermen...

The world is a place of insanity it seems. But, if you stop and look around you see the truth. Good people working hard and doing good things to overcome the stupidity of the pseudo-leadership that humanity has been cursed with since the beginning of time.

Those men and women put the politically co-opted religions aside; they reach down and with true Faith, take the hand of the one who has fallen and lift him up; be he black, white, yellow, red, brown, female, sick, broken, poor, rich, spirit broken or faithless... They DO the right thing.

That is the power of this land. Not our weapons, our constitution or the phony talking heads that populate and contaminate the propaganda media and government. Our Power is, and always has been... the people in the street. People inculcated with a Lust for Freedom.

People grown with a Heritage of reaching for the impossible.

People who accept their faults but Never stop striving to be better. 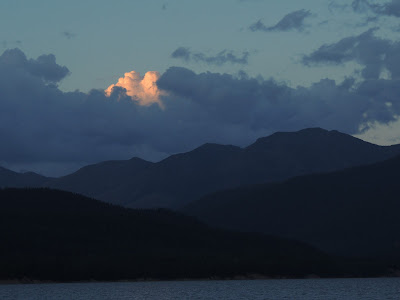 Those that speak of the demise of the Eagle should take care. Don't watch the useless and irrelevant baboons that populate world government and world leadearship.

Watch the American People. THEY are the True Eagle.

The power in this world is and always has been the man toiling with true Faith and reverence, to care for his family. He hasn't time for your games. He has work to do. As long as he retains hope that he can do his job and care for his children he will stay at that task. If however you and your sorry excuse for "Causes" threaten the safety and welfare of that family; IF you damage his hope for a better future for his children and grandchildren... IF you attempt to impose your twisted philosophies on he and his...

... Beware the wrath of the Eagle.

Toiling Under the Montana Sky
Brian
Posted by Brian at 8:30 AM

A beautiful and touching post for this day. The Eagle provides a poignant reminder of the devastation of a day of haunting remembrance and yet the incredible resolve of the American people. Beautiful pics and message.