The Eagle has Rolled North into Oregon... But the Story is Still Catching Up in California

This is another Photo Heeeeavvvvy post... trying to catch up so I can be posting current before fall. ;)

Our second Mendocino Coast circle out of our Middle Creek Camp above Upper Lake we took the Truck so herself wouldn't have to cage the dogs up in the fiver... that and she wasn't really up for another two hundred miler straddling the fender. ;)

Where the Yamaha ride we turned north on 101, this time we cut a mite south to turn off SW on California 253and then back NW on CA 128.

That section in there is just about the northern tip of the Wine Country in that direction. The run is a perfect early morning drive.. especially with a decent cup of Hot Coffee to warm you up as you gawk at the scenery.

I missed a lot of what would have been really great photos through there, simply 'cause there wasn't a spot to push that wide bodied dodge of ours far enough off the asphalt to make it safe... guess you'll have to wander through the Boonville - Philo California area yourself to see how nice a spot it is! 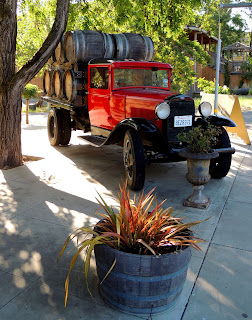 Been so many sights already and a few miles since we passed through there... I don't rightly remember which it was that I got these few pics...

I just remember it was a pretty nice lil' spot to take a break along the way and throttle down that always present urge in a drifter to keep on pushing.

It's requires a pretty deliberate, "Always" effort... to stop and actually SEE the bits and pieces of life a guy went on the road to see.

You start rolling and there's a danger that the inertia that sneaks up on you will roll you right on by those bits... unless you make that deliberate decision to make it back off. 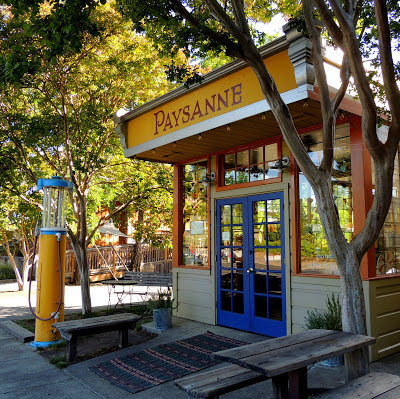 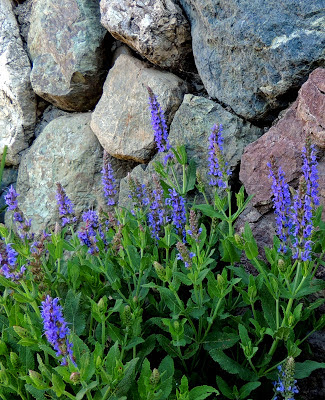 There are a couple sections of Redwoods along Hwy 128. the Hendy Woods and Navarro River Redwoods State Parks... I don't know if they're the most southern of the Tall Trees... but I'll bet they're in the running. 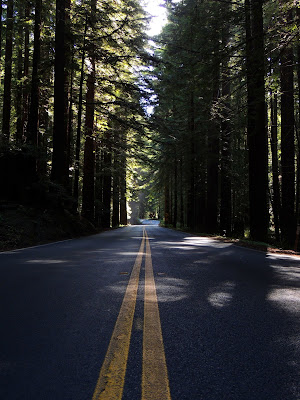 The big problem for me... is that stopping! ... It just feeds my hunger to roll on farther. :) The road disappearing into the mysterious distance... shrouded by  a turn into a tunnel of trees... or around a distant butte on a desert horizon...

... only strengthens my love of the road. 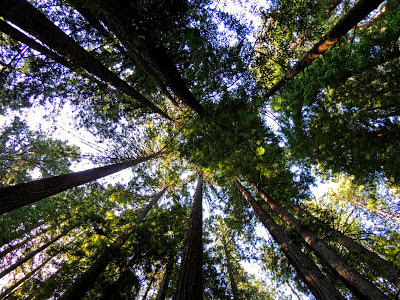 This day started out as grey and foggy as the other was bright and blue. I believe the Mendocino Coast is a lot like Alaska... if rainy, foggy, coastal weather gets you down... it just might not be the place for you.

That's something I dealt with a long time ago. Where ever you are... when you look outside, you're gonna see... Weather.

Whatever that weather is... Embrace it... if you fight it or stay away because of it... you're goin' to miss a whole lot of truly prime LIFE! 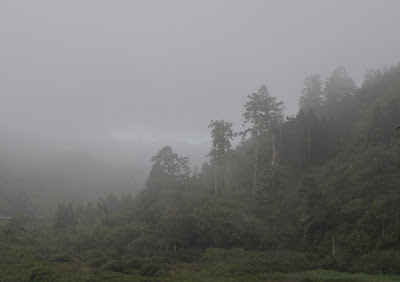 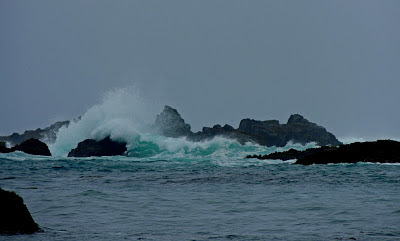 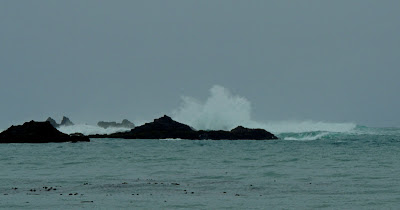 It's an oddity of this old biker cowboy... I'm a desert raised kid and not much of a swimmer... can't really remember the last time I got wet other than in the shower or in the rain on my bike...

... but I treasure the surf and the ocean. Something in it, the sound, the scent...the power... I could sit and watch it for hours.

... and making it shine even brighter, the sea somehow fills the country along a coastline with life... fills it to the point of bursting. 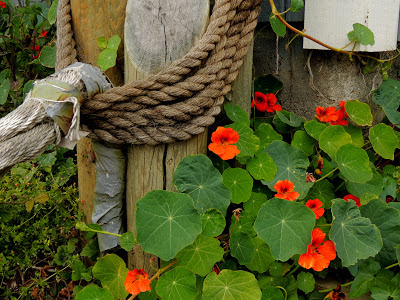 But you know... wherever you find life... you find risk and threats to it. So, along the coast you find Lighthouses and the homes of their keepers. 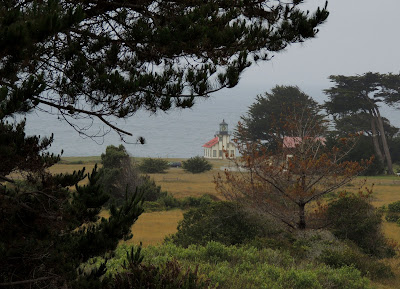 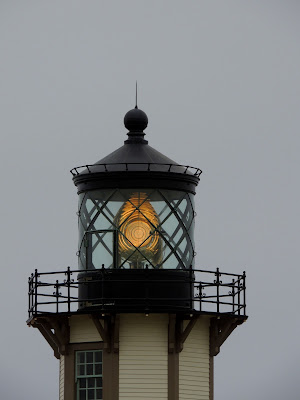 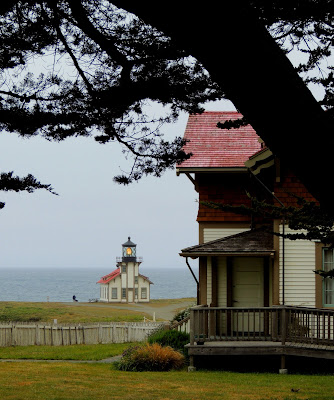 How'd you like to have this view when you step outside on your way to work in the morning? Or, imagine the stars that would fill the sky on a clear night... of course, those clear nights might be sorta rare on this foggy coastline. ;) 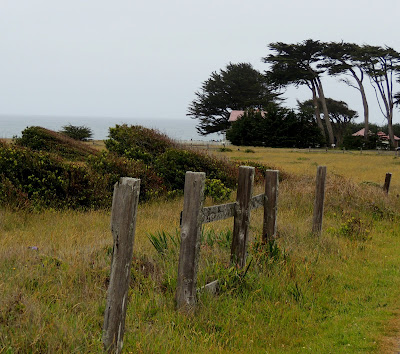 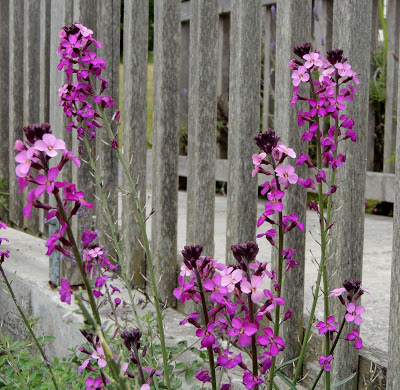 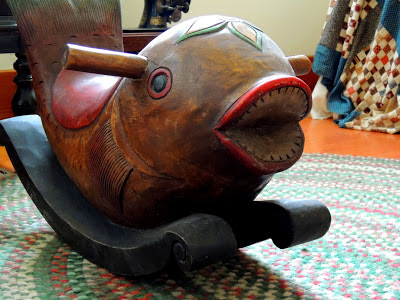 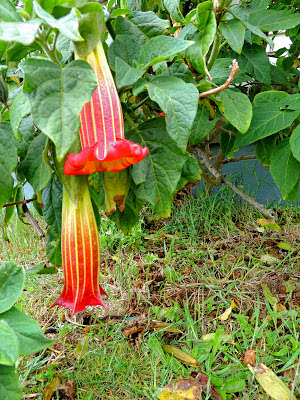 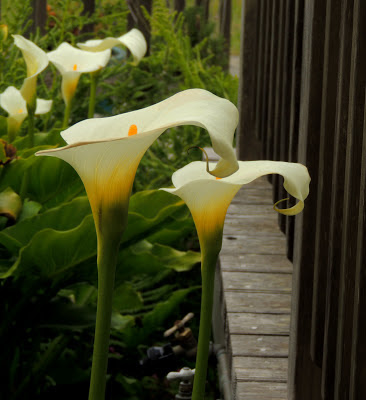 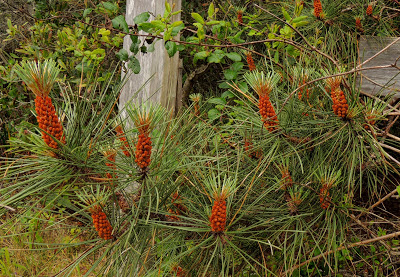 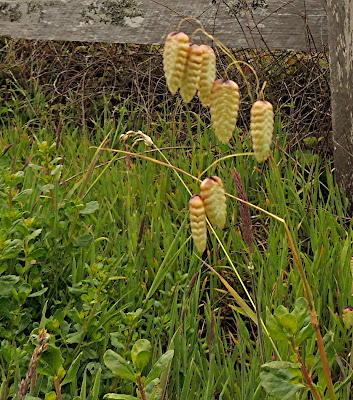 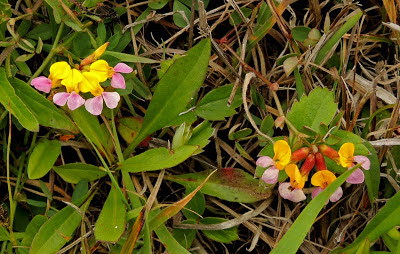 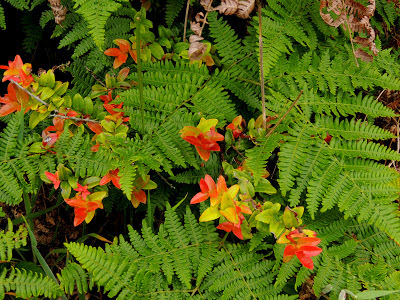 We were hunting for a way down to the beaches near the lil' burg of Mendocino. It was off down a narrow lil' side road when we stumbled across... or "idled onto" I guess you could say, a growing family of locals taking a stroll across a small bit of pasture... Dad was a bit more shy... sort of. He was strutting off in the distance but wouldn't hold still for a portrait...

On up the coast a bit from the light station is Fort Bragg and the "famous" Glass Beach. Now, I'd seen pictures online here and there of the place... and I have to say... the reality of it seemed a bit anti-climactic... 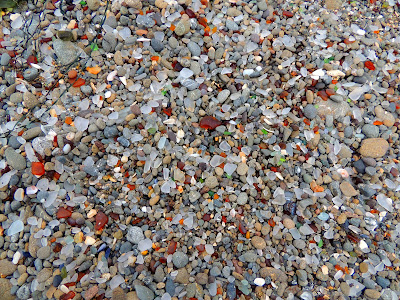 Let me just say... the beach IS heavily coated in glass bits... but you don't really SEE that... until you kneel down and start peering close up at the "Sand". Then you realize that what you thought was gravel and coarse sands is mostly glass... but the biggest bit in the photo above is maybe a 1/4"...

Though the signs say "Collecting Glass Prohibited"... the people there pretty much ignore that lil' request and sit boldly mining the sand for colored  bits that toot their whistle... Give it another couple years and there won't be anything but the sign left.

The Pacific Coast is a major draw for me. We've avoided it for a couple years because we'd come to think of it as too expensive for our ability to pay. Now... since we realized, just inland a short ways (our current BLM camp is only four miles east of Hwy 101) are BLM and National Forest camps that are well within our budget.

That leaves a very easy "commute" with the bike to get to the beaches... So... It looks like we'll be suspending that avoiding the coast 'cause of cost... and adding it into our "Regular" circles. :)

Wouldn't it be sweet for a Pacific Coast lover to have a Home Base/Base camp like this little house above the surf?

Just sit on the bluff and watch the storms come crashing ashore... or the sun sparkling on the waves on the softer days... Walk on the beach... once you come off the cliff any way! ;) It would be a fine place to circle out from for sure... Lucky Bugger! :)

Going home we cut back across to Hwy 101 using the Comptche-Ukia/Orr Springs road... HoooooWHeee... Starts out narrow but good... and gets narrower and not so good. ;)

And of course... you don't hit no traffic until late in the day when the folks that live up there start coming home from where ever they work over east... screamin' around the blind bends in their S... U... V's... on that potholed, tormented twisty one lane piece of coastal range road... to find an 8' wide truck corking up a twelve foot wide bit of road...

Wish I had some video of their eyeballs popping into a single pizza sized hole in their skulls... :) I was a tired puppy from working that steering wheel and gear shift after pushin' the truck over that bit of California... for sure and fore certain. That nights cool brew was well earned!

We took our time and got a late start when we hauled out of Middle Creek the next morning...

160 miles or so and Evening found us finding a new Casino called the Bear River  Casino just about 11 miles south of Eureka. They gave us a nice quiet night in their back lot with a view that extended far out across the farmland between them and the ocean.

In the morning we continued on to our next overnight... but that's a bit of a story for the next post.

We were checking out the redwoods last year or so; they are supposed to get a huge proportion of their water from the fog. Amazing but I suspect true. And you've gotta think a tree so large needs tons of water!